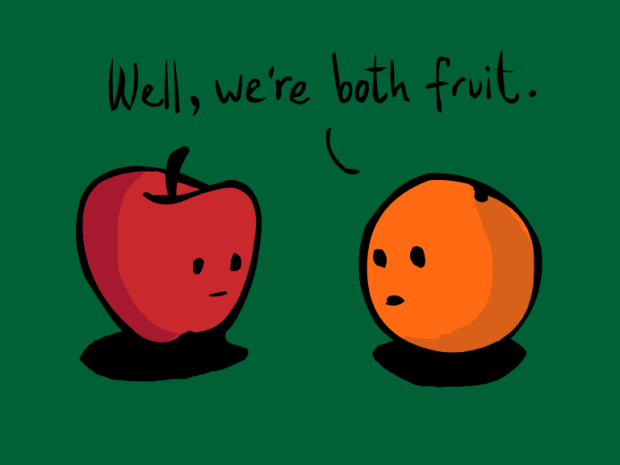 We get asked why do we use one over the other, I see a lot of discussions made around this topic. I can say there is no definitive answer, it all depends on your internal strategy and human capabilities.

So, I hear you say, are there capabilities that puts one ahead of the other?

This is my unbiased take on the matter … at the end of the day a clear business strategy should drive those concerns around deployment language and pattern. DevOps mindset has changed, people need to adapt as technologies change and evolve.

This entry was posted on 31 January, 2020, 10:41 pm and is filed under Azure. You can follow any responses to this entry through RSS 2.0. You can leave a response, or trackback from your own site.

This site uses Akismet to reduce spam. Learn how your comment data is processed.